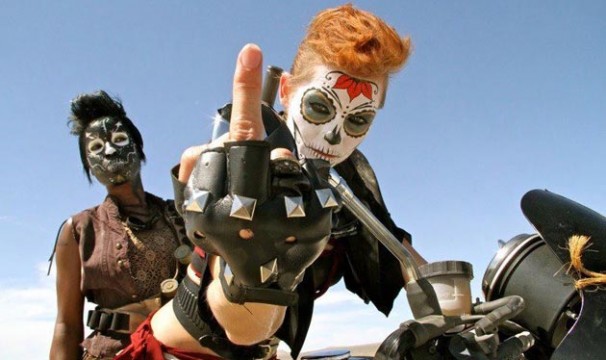 "Load up the guns and pack the biscuits" Bounty Killer is a 2013 film which was directed by Henry Saine. Screenwriting responsibility was split between Saine, Colin Ebeling and Jason Dodson. It is worth mentioning that this film is adapted from Dodson and Saine's "Kickstart" graphic novel, which was first explored as a cartoon. This… END_OF_DOCUMENT_TOKEN_TO_BE_REPLACED 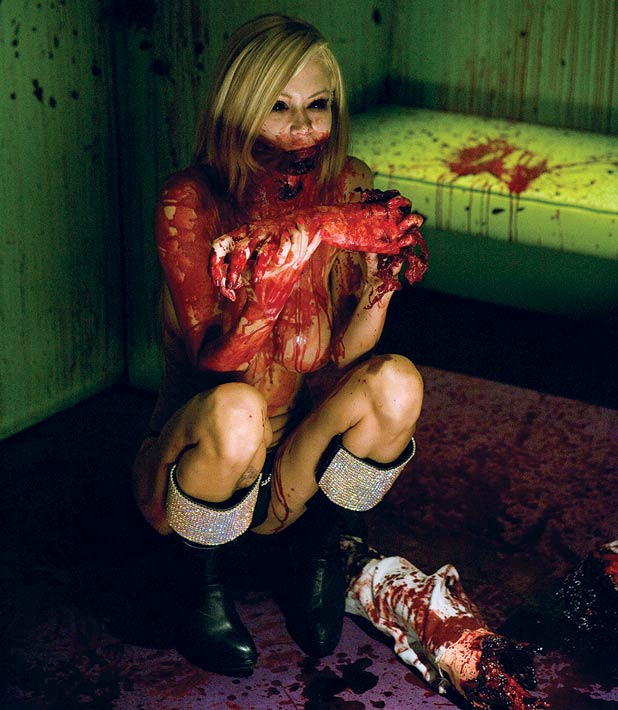 Too bad you couldn't reanimate a personality! Written and directed by Jay Lee, this 2008 film has a runtime of 94 minutes and was given an 18 rating in the UK on its release - unsurprising when you mix horror, blood, sex and violence into one film. If the name of the film hasn't suggested… END_OF_DOCUMENT_TOKEN_TO_BE_REPLACED 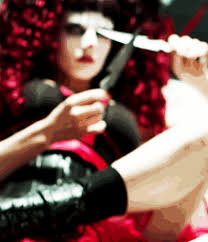 Funhouse, minus the fun Its Halloween. Six psychopaths are broken out of the asylum where they are being held. The brains of the operation has arranged for them to be hidden in a carnival funhouse so they can continue their evil ways. Kids who attend the funhouse gets massacred, but nobody is aware as it… END_OF_DOCUMENT_TOKEN_TO_BE_REPLACED 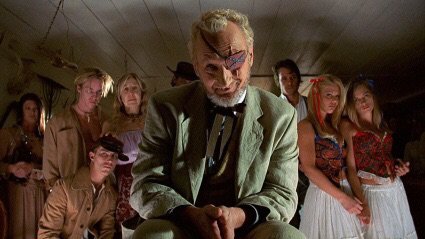 Aesthetics over Intelligence "2001 Maniacs" is a 2005 Comedy Horror, directed and written by Tim Sullivan (with Chris Kobin also writing too), with a runtime of 87 minutes. This film is based on, and a kind of remake of, "Two Thousand Maniacs!" which was written and directed by Herschell Gordon Lewis in 1963. The premise… END_OF_DOCUMENT_TOKEN_TO_BE_REPLACED 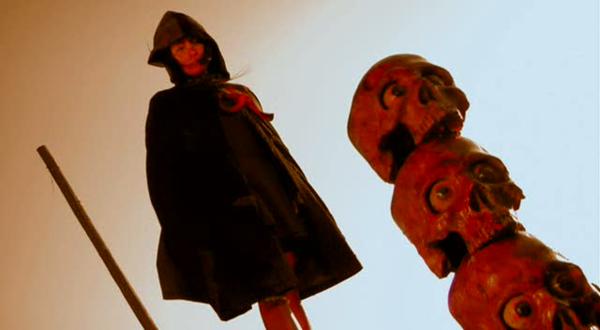 An over-the-top anime inspired film which makes crazy look sane A 2009 film by directors Yoshihiro Nashimura and Naoyuki Tomomatsu (the famous Japanese 'Goremasters' that brought cinema "The Machine Girl", which famously featured a girl with giant genitals) that falls under the genres of action, comedy and horror - and 'shock Japanese cinema'. This is… END_OF_DOCUMENT_TOKEN_TO_BE_REPLACED