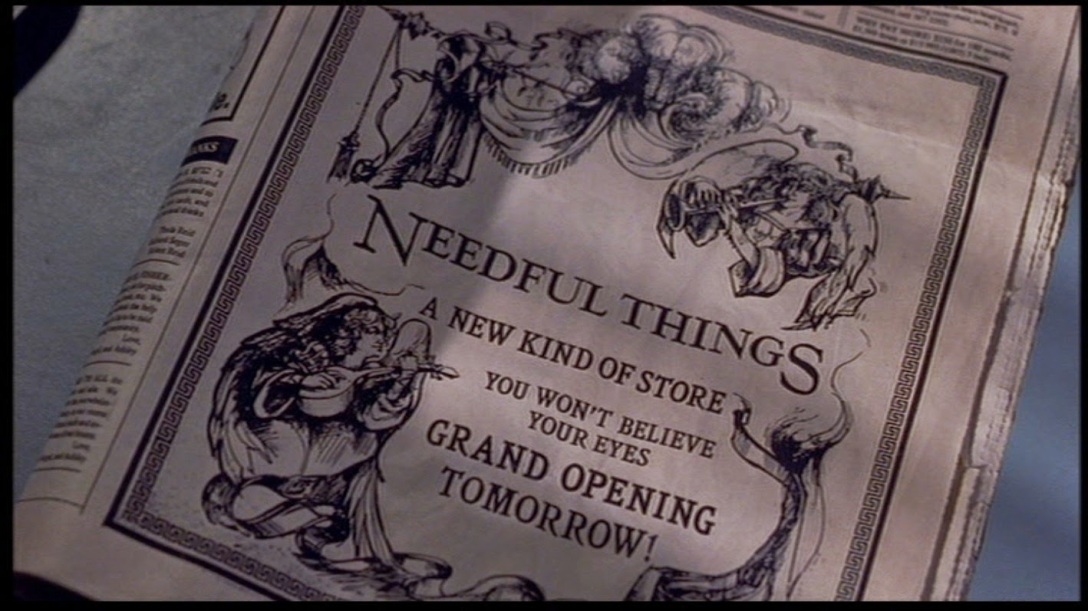 A meh film carried by two top actors Trying to garner success where most have failed, Fraser C. Heston takes on directing responsibilities to bring Stephen King's "Needful Things" to the screen. With a screenplay by W.D. Ricter, this 1994 film has a whopping runtime of 2 hours. On it is release in the UK,… END_OF_DOCUMENT_TOKEN_TO_BE_REPLACED